On September 18th, you will find yourself in a simulated battle of medieval Samurai warriors, standing face-to-face with your greatest enemy — or your greatest possible ally — yourself.

We only accept the first 40 registrations, due to room size
REGISTER NOW

We’ll be meeting at the Friends Meeting of Washington (historic mansion) at 8:30am for registration, and the game starts promptly at 9am. Bring your own sack lunch to eat on-site, and after the game and de-brief period ends at 6pm there will be an optional dinner outing for those wanting to bask in the glory of victory and empowerment together. 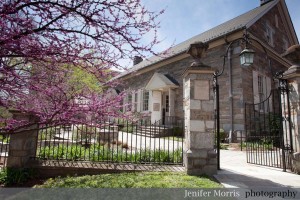 What to Bring:
Layered, casual, comfortable clothing (skirts and dresses NOT recommended)
A journal and a pen
A sack lunch to provide energy and focus
Your integrity and your courage 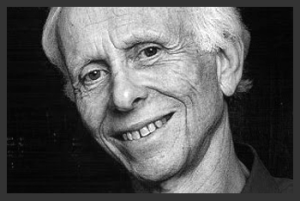 Mr. Leonard was an Army Air Corps combat pilot in WWII and he was a combat pilot in the Korean War. Many years after his days in combat he attended a reunion with some of his old war buddies. They talked about combat, and how vivid and exhilarating it all was — and almost to a person his buddies said they had not been as alive since. This bothered him. Yes, combat had been extremely alive for him, but his life following the war was equally alive. He wondered why it was that his comrades had lost touch with life to such a degree. This motivated his exploration of the vividness of life in non-combat settings. 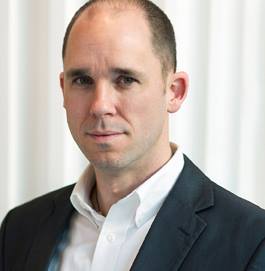 Through his online audio programs, his private clients, his book “The Art of Inspired Action,” and his Huffington Post columns on the subjects of leadership and personal transformation, Brennan has improved the lives of over 250,000 people. He is the executive chair of the Association of Transformational Leaders, and the Director of Government Services for Sage Alliance Partners, a leadership development firm in California.

Brennan currently lives in coastal Virginia with his wife and family.

* We frequently create 1-day, 2-day, and 3-day workshops with The Samurai Game® as the focal experience.  The context for the retreat is custom-designed around your organizational needs, but what is universal is how deeply engaged your team members are with that context due to the active, experiential facilitation techniques we employ.  Let’s talk.